'The Best Wings Ever' Coming to Bentonville 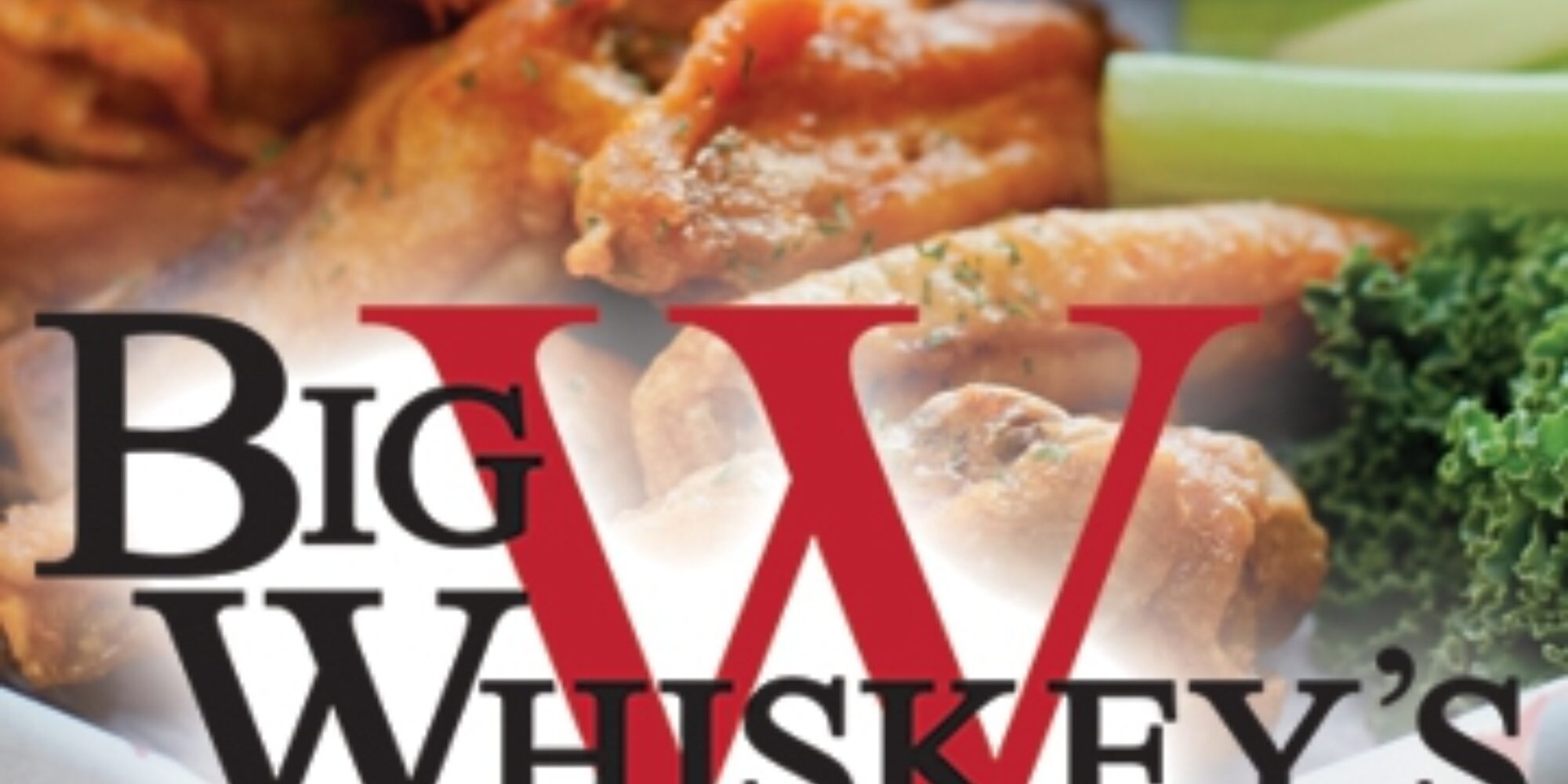 A new restaurant-slash-bar is making its way to Bentonville, and according to sources, it’s bringing “the best wings ever” with it.

The eatery is Big Whiskey’s American Restaurant & Bar, a Springfield, Missouri,-based franchise that boasts a casual neighborhood restaurant/bar vibe. Shane Miller, a Springfield native who moved to Bentonville in 2008 to work for Wal-Mart Stores Inc., is the local franchisee who will open the company’s first Arkansas location.

Miller expects the restaurant to open in Bentonville this fall. A preliminary site plan shows the building being built along Southeast Walton Boulevard across the street from the Four Points by Sheraton Bentonville.

The site, adjacent to Guess Who liquor store, is owned by Roger Gildehaus.

Miller, whose position for Walmart for the past three years has involved dealing with the food services spaces at the front of the retailer’s stores, says during that time he’s learned a great deal about the restaurant business.

And all the while, he has been missing Big Whiskey’s, a place he enjoyed for years while living in downtown Springfield.

“I kept thinking, ‘Someone really needs to open a Big Whiskey’s ,’” he said. “And then it hit me that that someone could be me.”

To that end, for the past two years Miller and his wife, Candice, have been working with the company, which, for its part, has been working to expand its franchising business nationally.

“Shane and Candice will be a great addition to the Big Whiskey’s family,” Austin Herschend, Big Whiskey’s franchising CEO, said in a company news release. “His enthusiasm and passion for his community, coupled with his background in business, are exactly what we have been looking for.”

Miller says one of the things that has always drawn him to the restaurant is that although it’s mainly an eatery — with approximately 70 percent of sales coming from food — it manages to incorporate a fun-bar vibe throughout. But, he added, it’s a kid-friendly establishment.

Big Whiskey’s was founded in 2006 and has since opened five corporate locations in three Missouri cities.

A Big Whiskey's location opened in downtown Little Rock in 2008, but a company spokesman said that location operates under a licensing agreement, and the only affiliation is the restaurant name.