YOUR NEXT APPETIZER IS ON US

BIG SPECIALS ON BEER, WINE AND COCKTAILS! PLUS SELECT APPETIZERS FOR $6.
At participating locations only

Check Your Location for Details

Check into it now!

Delivery or Pick Up 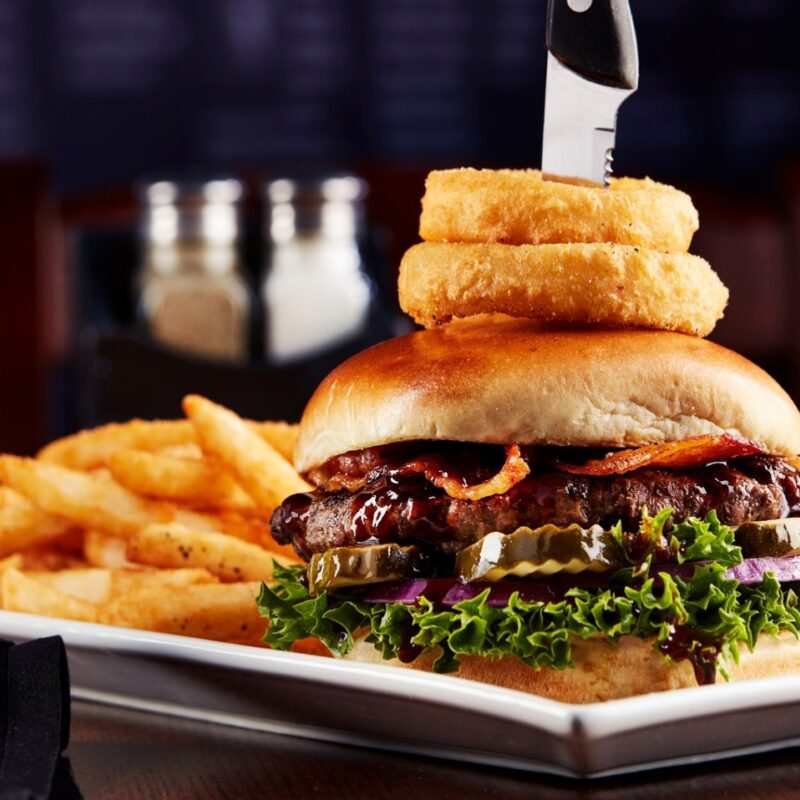 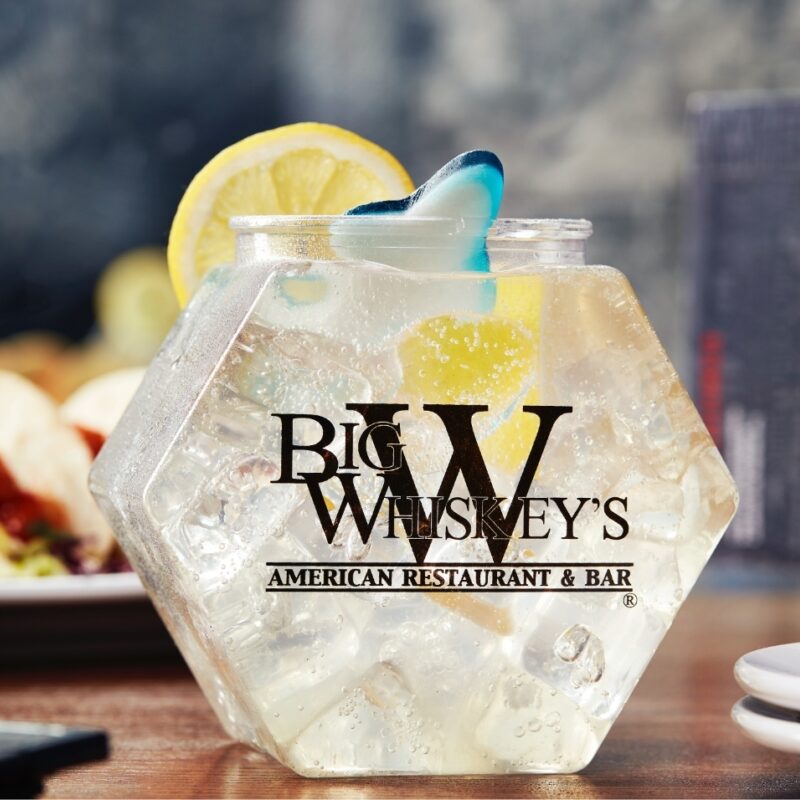 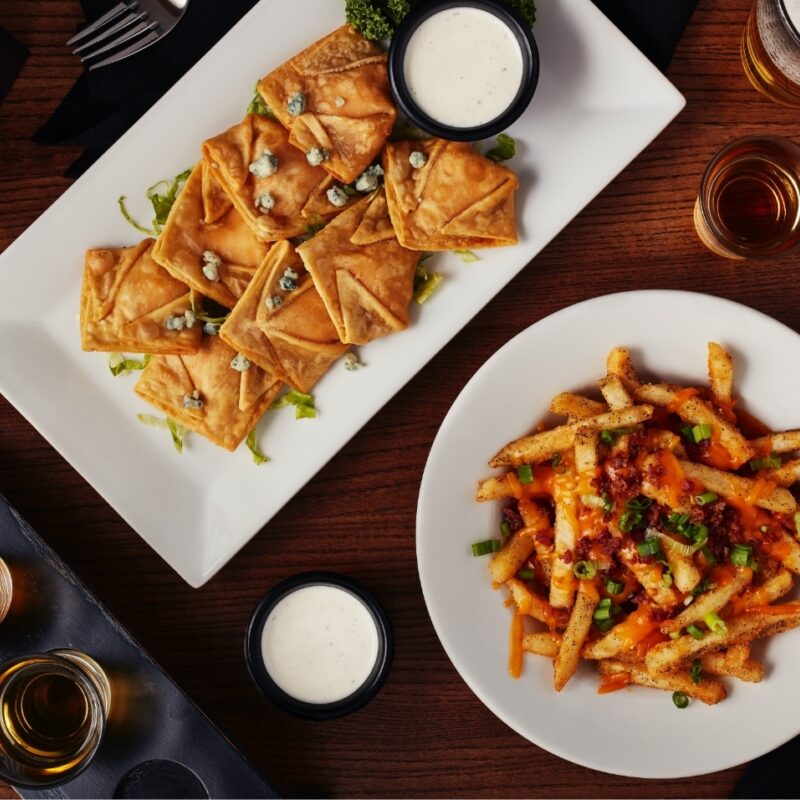 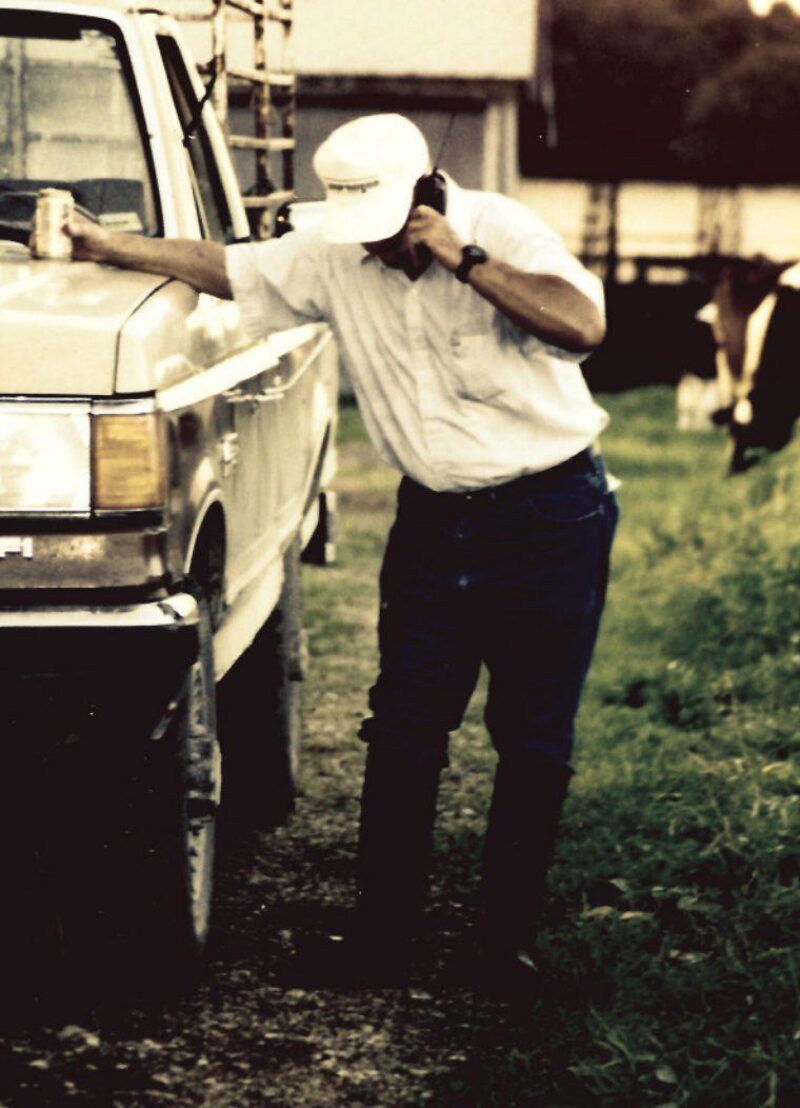 Small town, middle America is where my grandfather ran a modest corner tavern for almost 30 years and where the Big Whiskey’s American Restaurant & Bar story begins. He had his regulars but none quite like the man who came to be known as “Big Whiskey.”

Big Whiskey only came in a few times a week. He would belly up to the bar and say, “I’m only going to have one, so make it a big one.” Thus, the legend of Big Whiskey was born. As my grandfather tells it, Big Whiskey was the kind of man who always had the right thing to say at the right time, whether it was a joke, story or toast. He was never around long and always left the other patrons longing to hear more.

I’m not sure where he is today. He could still be sitting in a tavern somewhere with his one drink in hand, captivating a crowd. I’ve come to believe that no matter who you are or where you’re from, we’ve all learned a lesson or two from our own Big Whiskey. So, come on in and raise a glass to your own favorite American legend. Cheers!

“Here's to traditions being just as important as trends.” 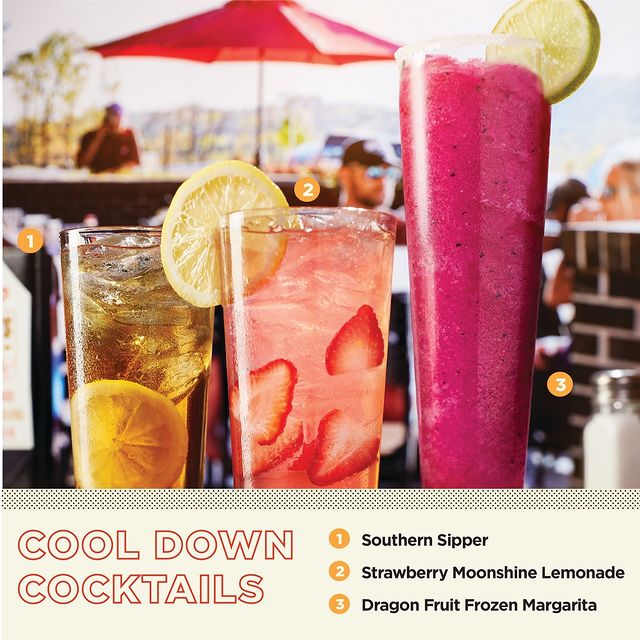 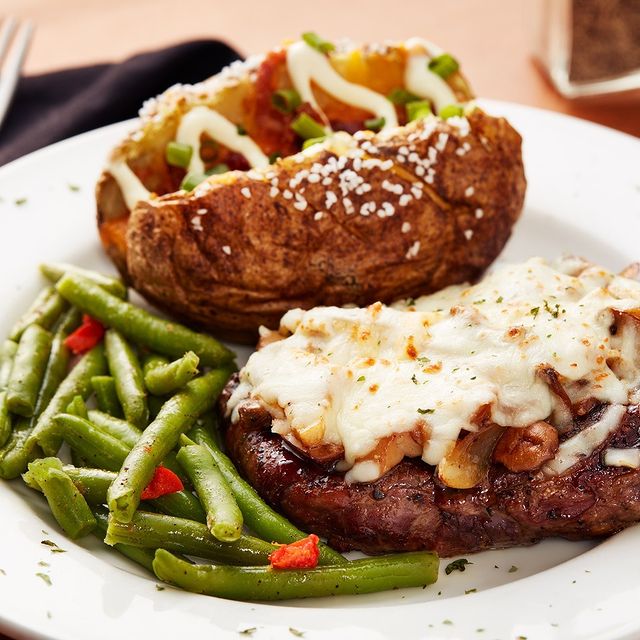 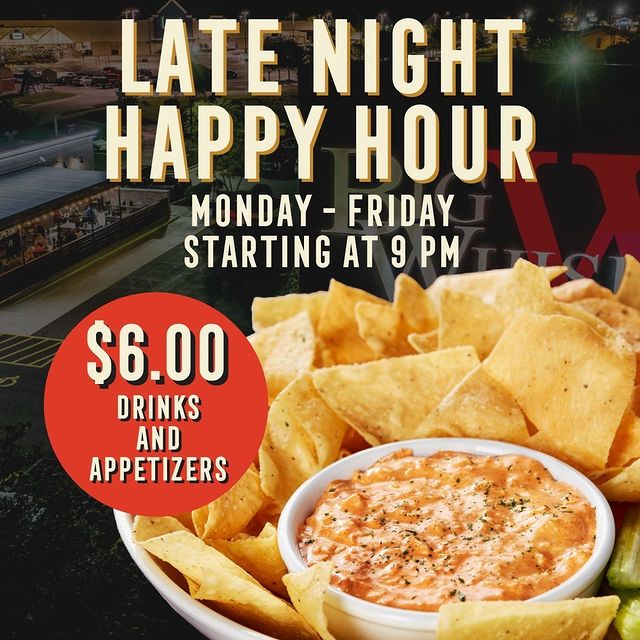 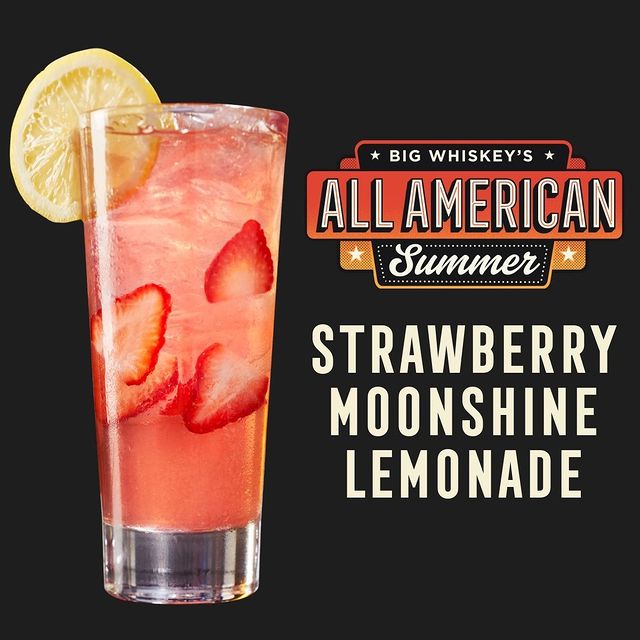 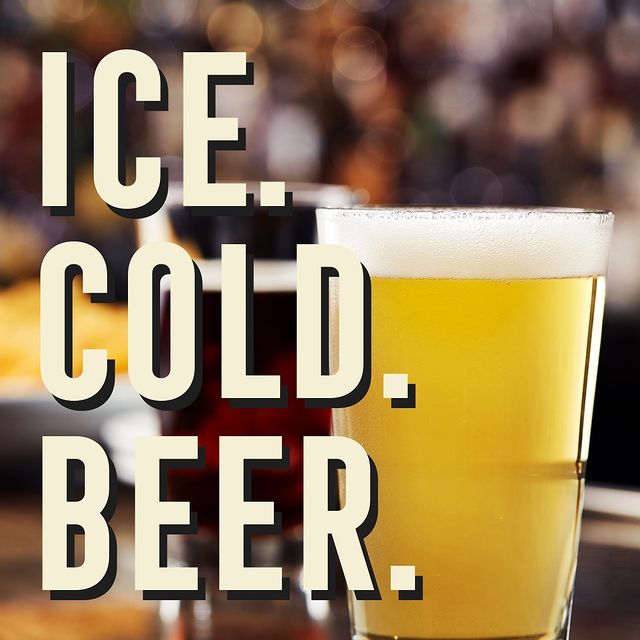 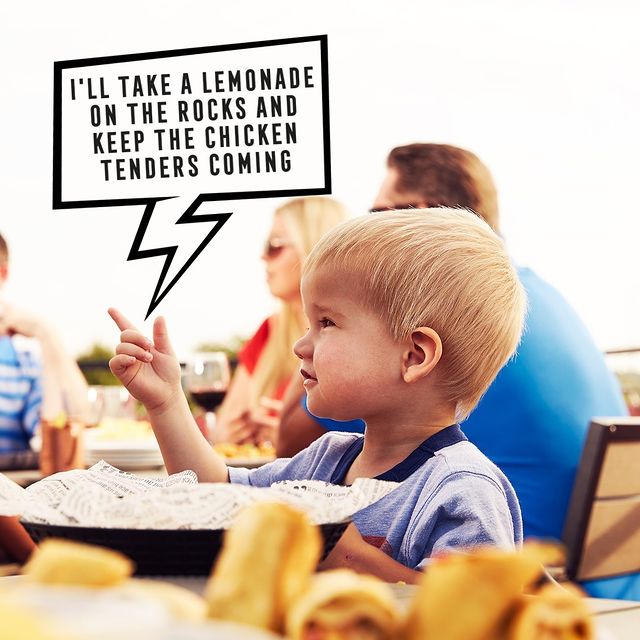 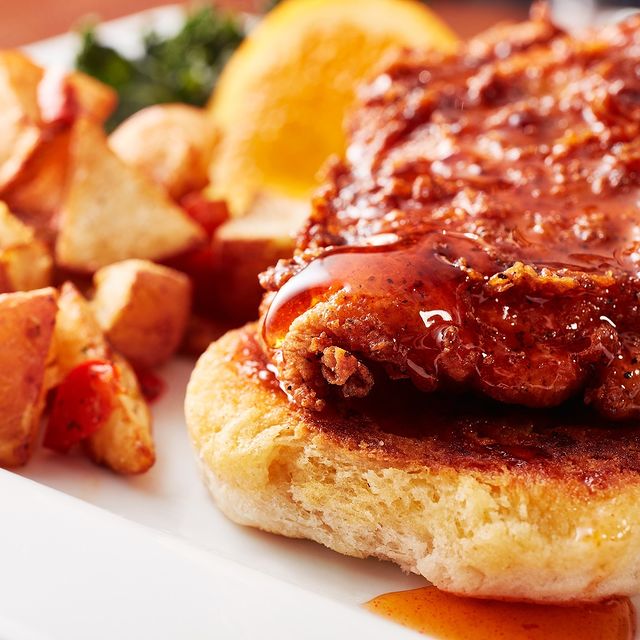 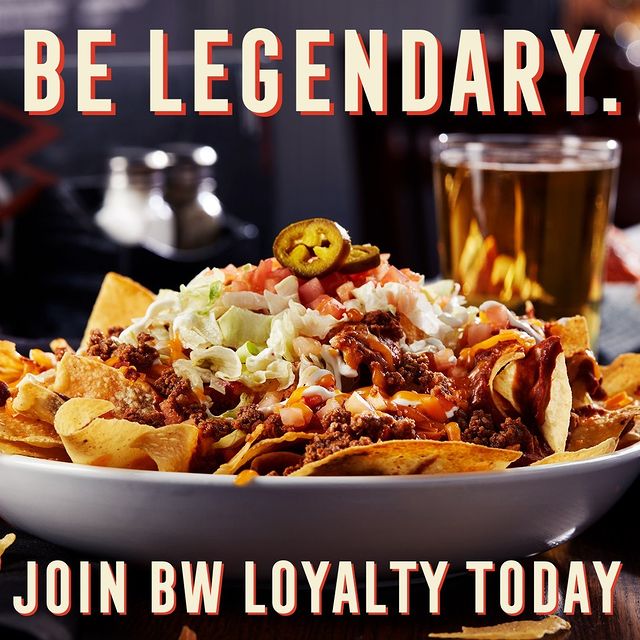 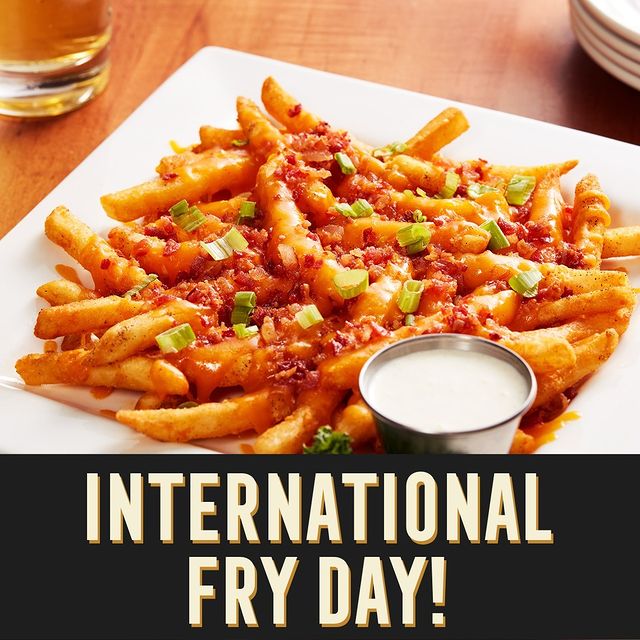 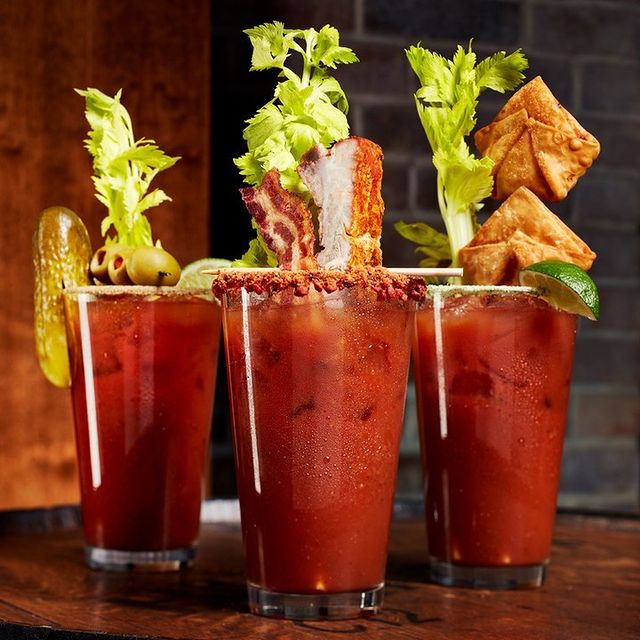 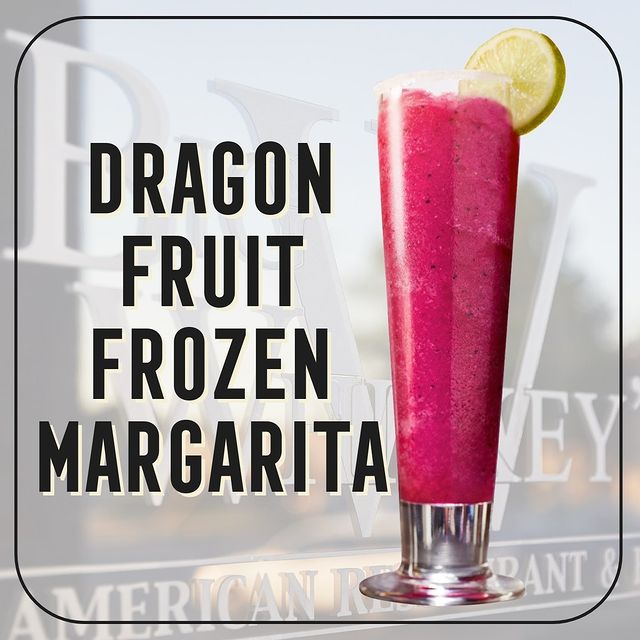