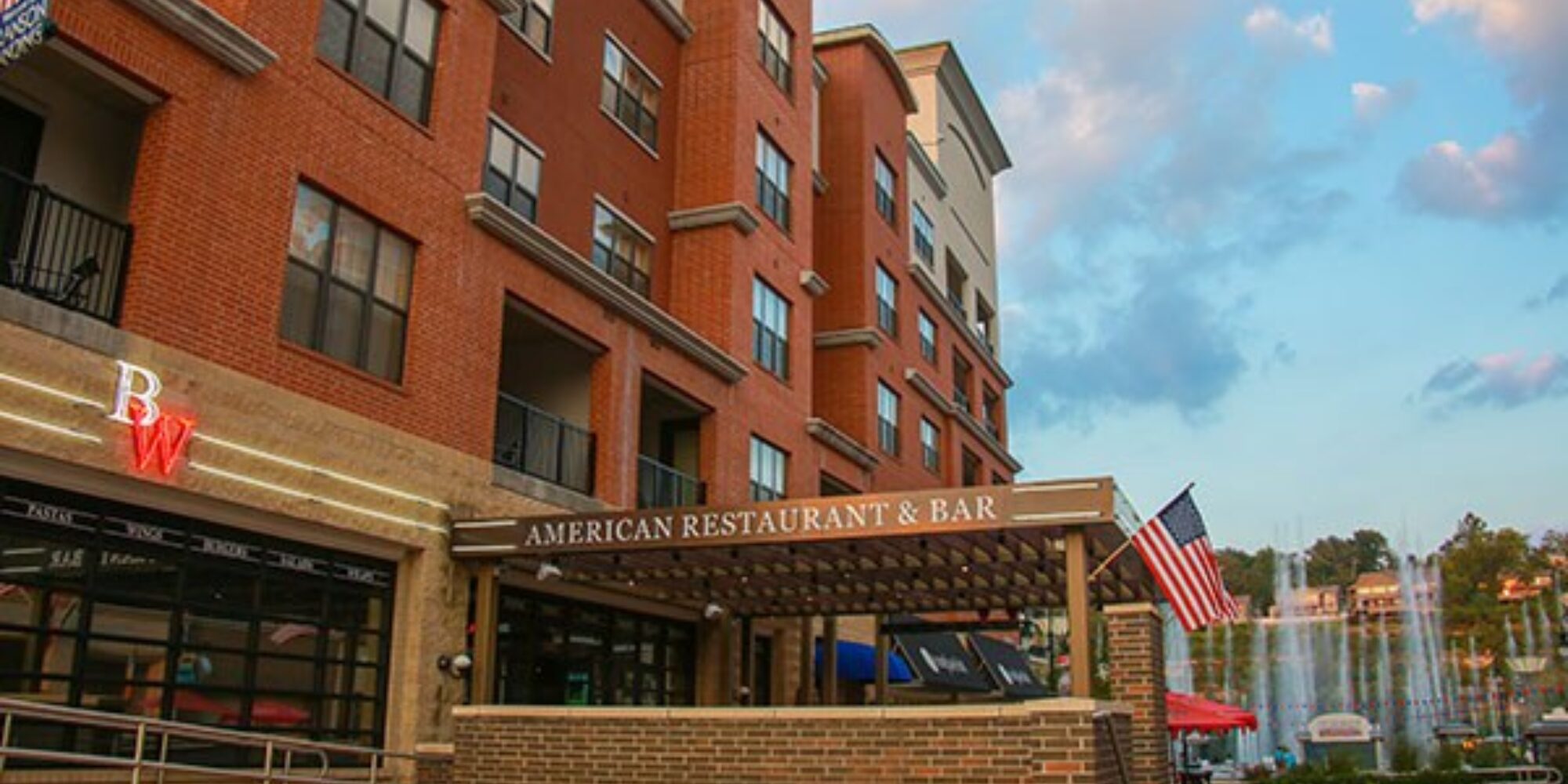 Big Whiskey's is about to go national.

A month ago, the Big Whiskey's American Bar & Grill brand expanded to Branson Landing, its fifth Ozarks location. But now, the ownership quintet declares that the region and the rest of the country is a potential home for up to 100 Big Whiskey's franchises.

"We are hiring for all positions and for managers," co-owner Paul Sundy said. "We are kind of in the middle of our expansion plans over the next year to seven years. Our goal is to really blow this thing wide open."

•To open a restaurant in the St. Robert/Waynesville area in the next six months.

•To find a workable piece of property for a location in Joplin.

•To complete a pair of three-store deals in Arkansas currently in the works.

Sundy also said there are inquiries in Texas, and the company is studying how best to enter the Kansas City market with at least four locations.

"We sold all the interests that we were in with other restaurant concepts and brought our focus in to one brand, Big Whiskey's American Bar & Restaurant," Sundy said. "We've merged all our infrastructure to put our best foot forward for our corporate stores, and work with franchisees."

Sundy said among all his restaurant and bar brands, Big Whiskey's was the one most poised for fast growth, with "bigger" selling points for a broad audience including groups as varied as businesspeople in suits, sports fans wanting to catch a game at the pub and families out to dinner.

"This concept was the one that was farthest down the road," Sundy said. "It had gotten over a lot of startup hurdles."

"Right now we can legally sell in 38 states," Sundy said. "Our goal in the next seven years is to have 100 franchises sold."

Much depends on how sales go in the first couple years, Sundy said.

As Big Whiskey's enters the national stage, it's made some tweaks:

• Big Whiskey's now has its own whiskey brand, Bootleg Bourbon. "We're not trying to be a full-on whiskey bar, but we're definitely standing behind our whiskey product," Sundy said.

• The "all-purpose sauce" slathered on Big Whiskey's chicken wings will be sold by the pint and in to-go containers. "We want to make a retail market out of that."

• The latest menu adds a few heart-healthy appetizers and more fish dishes. "We've really focused our energy on entree side of our biz," Sundy said.

"We still believe in the four-opportunities approach," Sundy said, referring to a marketing strategy he's used since the mid-2000s. "Lunch, happy hour, dinner and late night."