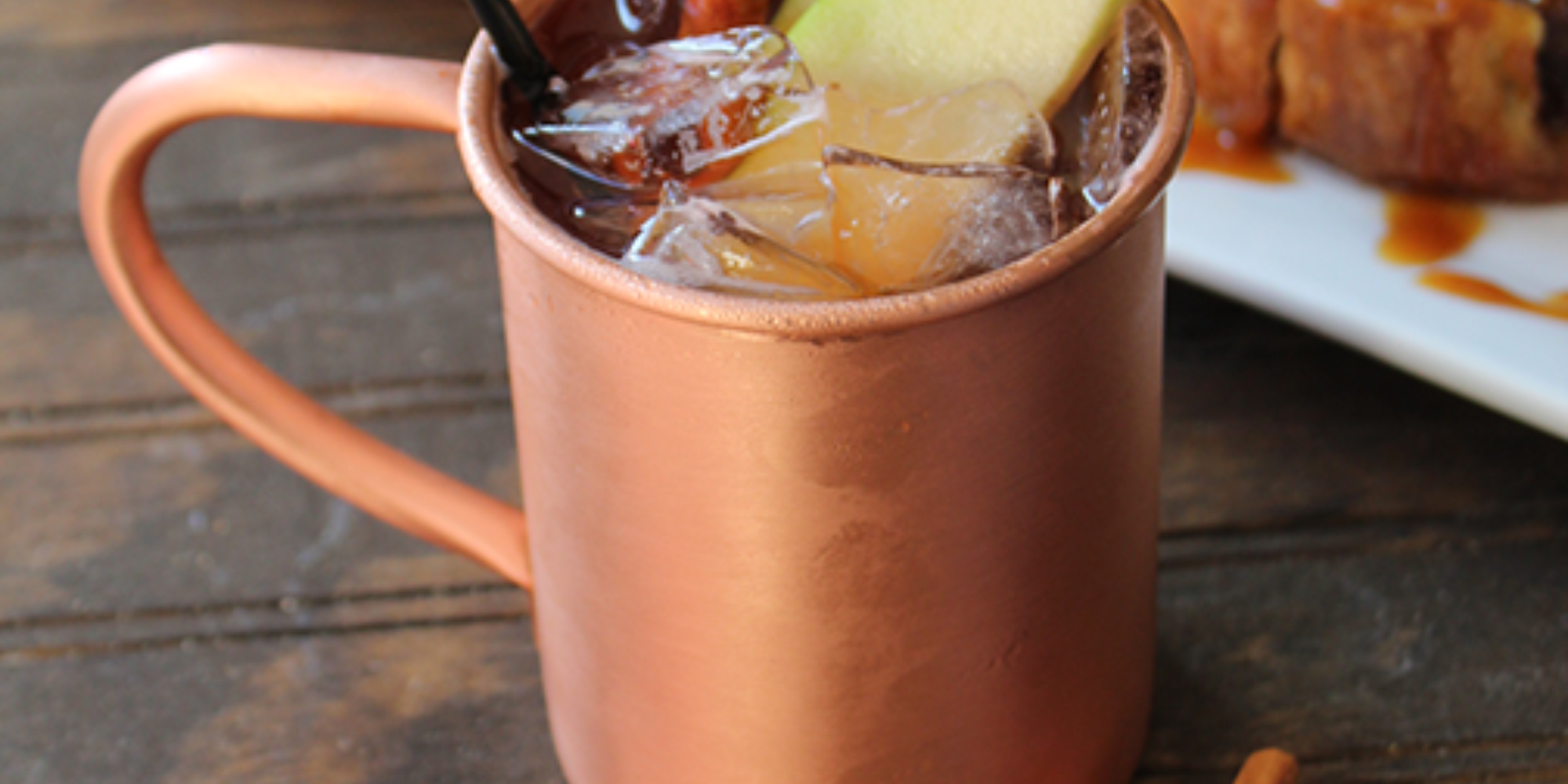 “Fall is this crazy time of year where seasonal flavors and scents take center stage. Social media has definitely heightened the frenzy, so we’re jumping on the bandwagon with our own autumn flavored cocktails,” explains Laura Head Elliott, Director of Marketing.

Taking a stab at the uber trendy beer cocktails, the Harvest Beer truly does taste like fall. A combination of Mother’s Oktoberfest Lager with a shot of Jack Daniels Honey Whiskey (and a splash of our secret ingredient) served over ice, make this a refreshing drink and very approachable for those uncertain whiskey drinkers.

Lastly, Big Whiskey’s has turned the popular Moscow Mule into a new fall must-have drink by reinventing the flavor combination. The Apple Cider Irish Mule combines Jameson Irish Whiskey, apple cider, ginger beer, and a dash of cinnamon to create a match made in a pile of freshly raked fall leaves!

BIG WHISKEY’S AIMS TO OFFER WHISKEY FOR EVERYONE.

With the development of Limited Time Offer menus and drink selections, Big Whiskey’s is aiming to create whiskey cocktails that are approachable for the non-whiskey drinker.

Paul Sundy, Founder and Senior VP of Operations states, “When we opened our first Big Whiskey’s in 2006, I never would have imagined that 11 years later whiskey would be such a thing. We really want to make whiskey approachable beyond the trendiness of it. Whiskey is the most classic of all liquors, so let’s embrace that and not be afraid of it.”

Big Whiskey's currently boasts a menu of over 100 whiskeys and aims to educate on whiskey basics. Adding whiskey in two of the new fall drinks, the Harvest Beer and the Apple Cider Irish Mule, not only creates cocktails that taste like fall, but also makes whiskey an inviting spirit for those that might not know if they like the liquor neat or on the rocks…or even at all.

The fall-inspired drinks are available at all Big Whiskey’s locations through November 15th.