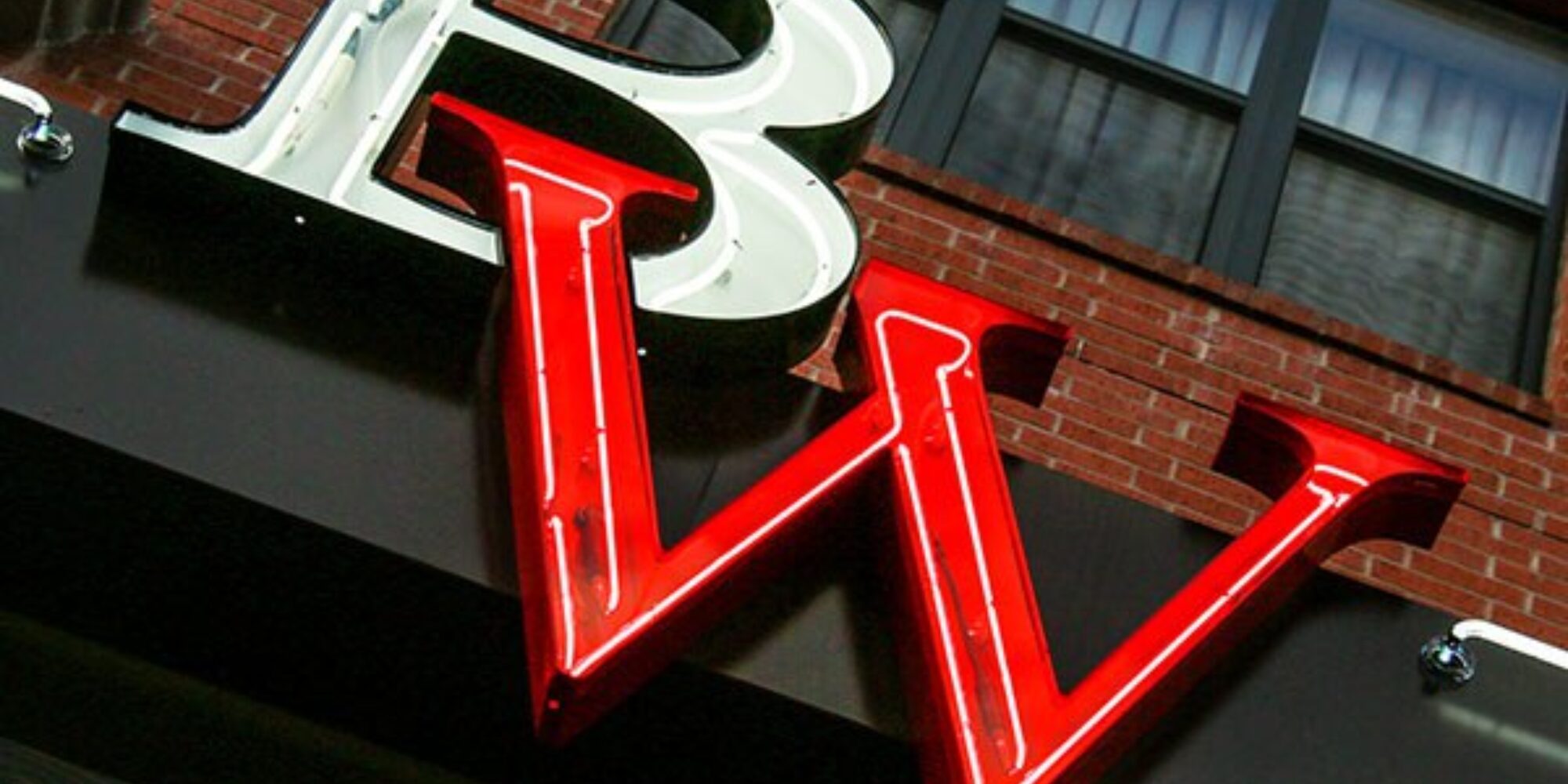 Springfield, MO. September 1, 2015 — Big Whiskey’s American Restaurant & Bar started in 2006 and quickly became a local favorite. Over the last 9 years they have opened 5 locations in 3 cities. They now have two major focuses, to continue expansion of company owned stores, and to establish the franchise side of their business as a nationwide brand. In order to achieve those goals, Big Whiskey’s American Restaurant & Bar is proud to announce the hiring of Austin Herschend as Chief Executive Officer of Big Whiskey’s Franchising.

Austin Herschend, originally from Branson Missouri and a University of Missouri alum, has spent time working in finance at Putnam Investments in Boston, MA. He later moved back to the Ozarks to focus on his family and become more involved in his family’s business, Herschend Family Entertainment. His family’s business started over 50 years ago with Silver Dollar City and now owns and operates 26 locations in 10 states. Herschend Family Entertainment is now the largest family-owned themed attractions corporation.

“Austin has had an ownership stake in Big Whiskey’s since 2013, and has been serving in an ownership advisory role. With his background in finance and involvement in Herschend Family Entertainment, this is the perfect marriage to expand the franchise side of our company. Austin has a great passion for our brand and has been a fresh set of eyes for future possibilities.” said Big Whiskey’s Owner, Paul Sundy.

Big Whiskey’s Franchising has hired Franchise Dynamics, the largest national franchise development company, to partner with them on the sales side of the franchise business. “The ownership group wanted to make sure we put our best foot forward. After interviewing four franchise sales companies, Franchise Dynamics was the best fit. We now have franchise opportunities in 31 states.” says Herschend.