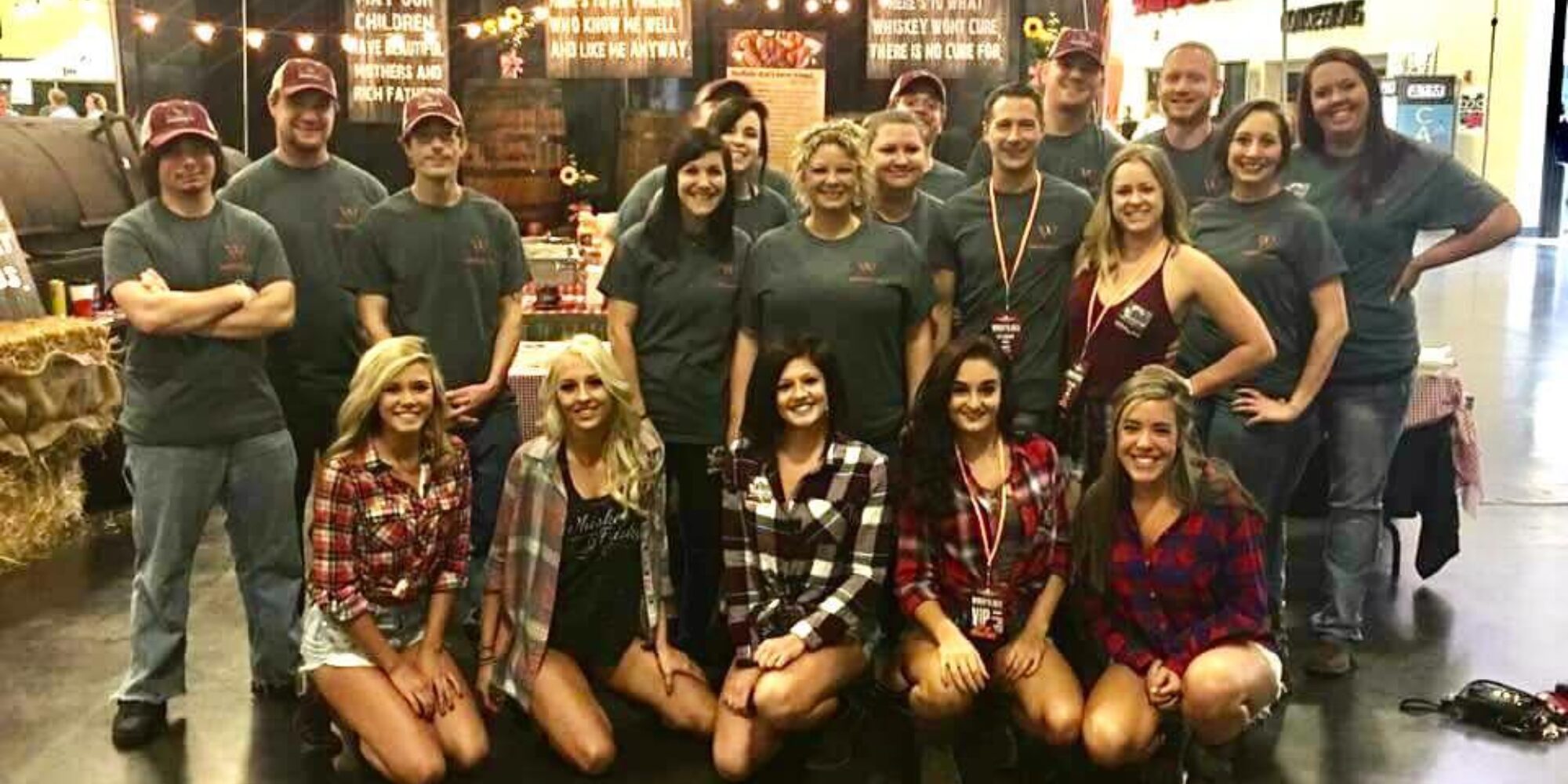 Big Whiskey's raised the most money to benefit area children

(SPRINGFIELD, MO) America’s oldest buffalo wing festival in Springfield, MO is a yearly fun event to raise money for charities of the Sertoma Club, a local service organization that supports foster home care for children. At the 16th Annual Wingapalooza held at Springfield’s Expo Center, Big Whiskey’s American Restaurant and Bar® took home First Place in helping with the event’s primary mission. We won ‘Clucks for Bucks,’ a donation contest among all the restaurants at Wingapalooza, to collect the most money for the Sertoma Club.

“I have to say that although we’ve won numerous awards in the past including Best of 417 and News Leader’s Best Wings, this is the award that makes us most proud,” said Andrea Breen, BW’s marketing coordinator. “

Big Whiskey’s donated more than 1,000 wings at Wingapalooza, including their bone-in and boneless wings with fourteen uniquely different sauces, from mild to wild.