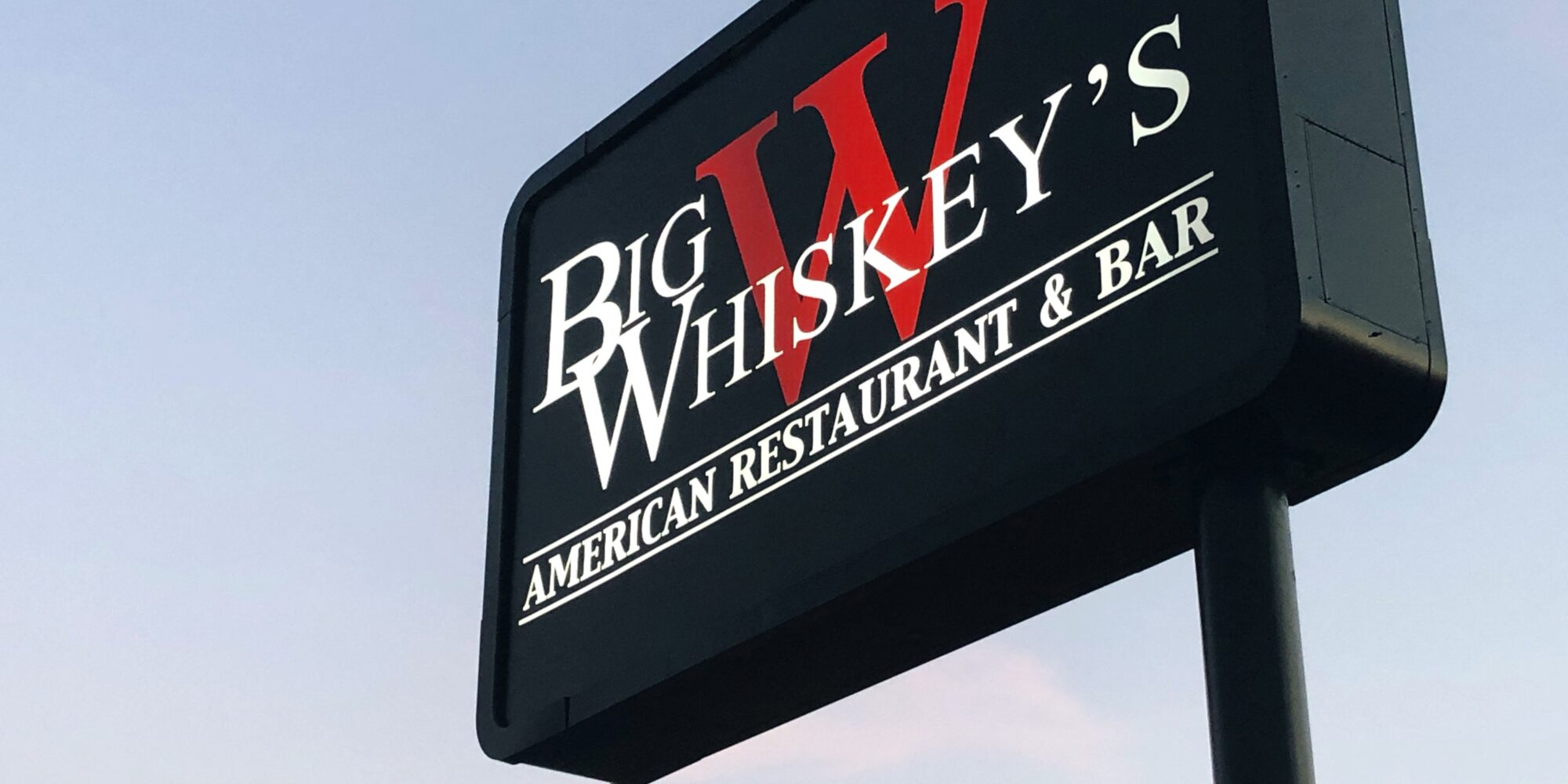 This weekend, Big Whiskey’s launches grand opening festivities for the newest location in Nixa, MO! The brand announced plans for the official opening in early November after renovations were well underway at the former Ruby Tuesday’s property, just off of Hwy 160.

Over the last two weeks, the Springfield-based restaurant has been hosting a soft opening in the new location at 715 McCroskey Street in Nixa.

“Before Thanksgiving we hosted a couple of friends and family nights so our staff could cook for and wait on familiar faces as part of our training. We’ve been open each day since November 16, and we’re super excited to finally host our grand opening,” exclaims general manager, Greg Veach.

The restaurant and bar has been hosting giveaways leading up to this weekend on the Big Whiskey’s Nixa Facebook page, and will partner with the Nixa Chamber of Commerce for a Facebook live video Saturday morning during the ribbon cutting. More giveaways will follow, so fans are encouraged to connect on social media for chances to win free meals, Big Whiskey’s swag, and more!

“We really believe in a community-first mentality at all of our locations and we wanted to come in with a bang and connect with the community from the beginning,” states co-founder and senior vice-president of operations, Paul Sundy. “Building these relationships and giving back is so important to us personally, and also to the success of our brand.”

For more information on community give back events, check out Big Whiskey’s Nixa Facebook at facebook.com/bigwhiskeys.nixa.