The Best Football Players to Ever Come From SWMO 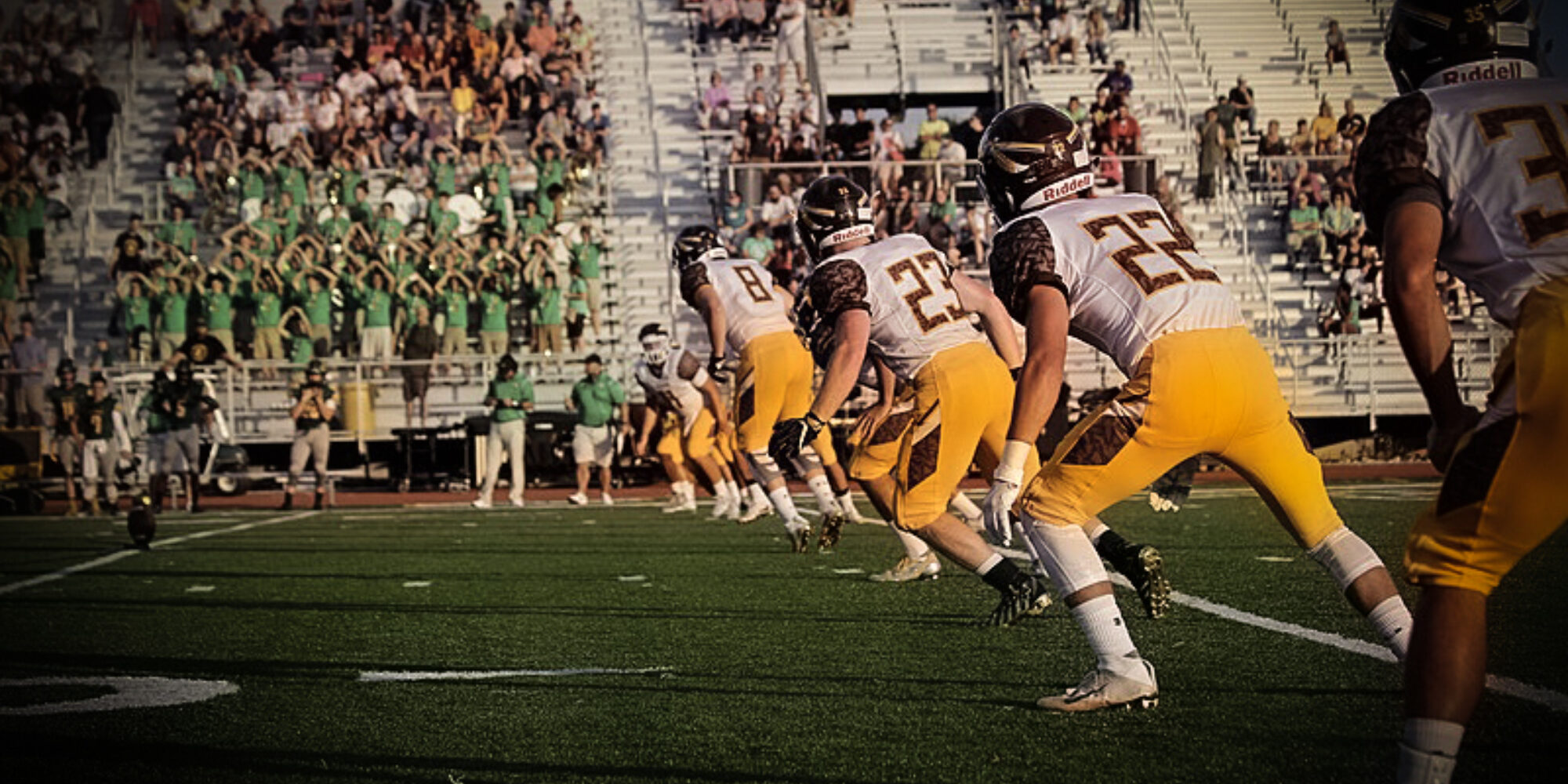 A lot of great football has been played on the fields of Southwest Missouri. A lot of legends have buckled the chinstraps at gridirons across the southern landscape of Missouri. There are way too many badass players to put in one list but we’ve got a handful of sled pushing leatherheads every Ozarker needs to know about for you right here.

Defensive End - Webb City
You know this list is going to start with the Joplin and Webb City legend, Grant Wistrom. A lot of good football has been played in the Ozarks, but never with as much success as when Wistrom laced 'em up. He was a champion at every level. His Webb City teams won two State Championships at the 4A level and then he outdid himself in his college career, winning 3 national titles with Nebraska. In the NFL, he ended his career with 53 sacks and a Super Bowl ring in 2000 with Kurt Warner and Dick Vermeil. It just doesn't get any better than that.

Say what you will about how his professional career shook out, but DGB was an absolute beast when he played in Springfield, Missouri. How about being named both a USA Today All-American (twice) and its Best Offensive Player in the whole country in 2011, the first time a wideout had done it since Andre Hastings in '89. He also briefly set the all-time national record for receiving yards and scored an expletive-inducing 75 TDs in four years a Hillcrest. #$%#. Just #$%@.

Felix Wright is the ultimate underdog story. He played high school ball in the small town of Carthage and earned his way on the Drake University football team to continue his playing days, but back then football scouting wasn't like it was today. There weren't pump fake hat choices when the 451st recruit in the country chose his college. It was rough out there. Wright went undrafted and landed a spot with the CFL squad Hamilton Tiger-Cats. Love the hyphenated team name! Wright caught the attention of Missouri coaching legend Marty Schottenheimer with his two CFL All-Star appearances and it lead to him getting a jersey on the 1985 Browns. Once Felix got the starting nod, he never looked back. He recorded 29 career interceptions and scored three defensive touchdowns in his career. His best season came in 1989 when he lead the NFL in interceptions with 9. Love it when the underdog becomes the wonder dog!

The big guys never get enough love, do they? The exciting stuff on the field can't happen without the battles in the trenches and Jason Whittle won a lot of those battles in the Ozarks in his day. He started his football career in the belly of the Camdenton Football Dynasty and played his way into a scholarship with then Southwest Missouri State University back when they were in the gateway Conference. He earned all-academic honors three times for SMS before being signed as an undrafted free agent with the New York Football Giants. That started what would become a ten-year run in the NFL, one of the longest for any player from the area.

Ok, so you might remember him more from appearing jacked and shirtless on the Bachelorette, but before all that reality TV attention, he was racking up RAC yards for the Bears at Plaster Stadium. He finished his college career as the all-time leading receiver in MSU Bear history. He went on to have flashes of success in the NFL with the Eagles and Jags. This dude deserved a rose from somebody!

Wand used his super strength to dominate the line of scrimmage in Springfield when he played ball in the Queen City for Springfield Catholic. "The Cannon" as he was known during his playing days lined up on the offensive line and he certainly was offensive...to the defense. He played college ball in the state and was drafted by the Texans in the third round of the 2003 NFL Draft. Just this year, he was inducted into the Mid-America Intercollegiate Athletics Association Hall of Fame. Not enough for ya? Well, rumor has it he was also the inspiration for the Pixar character Mr. Incredible. Pretty super if you ask us.

Other Football Greats from the Area