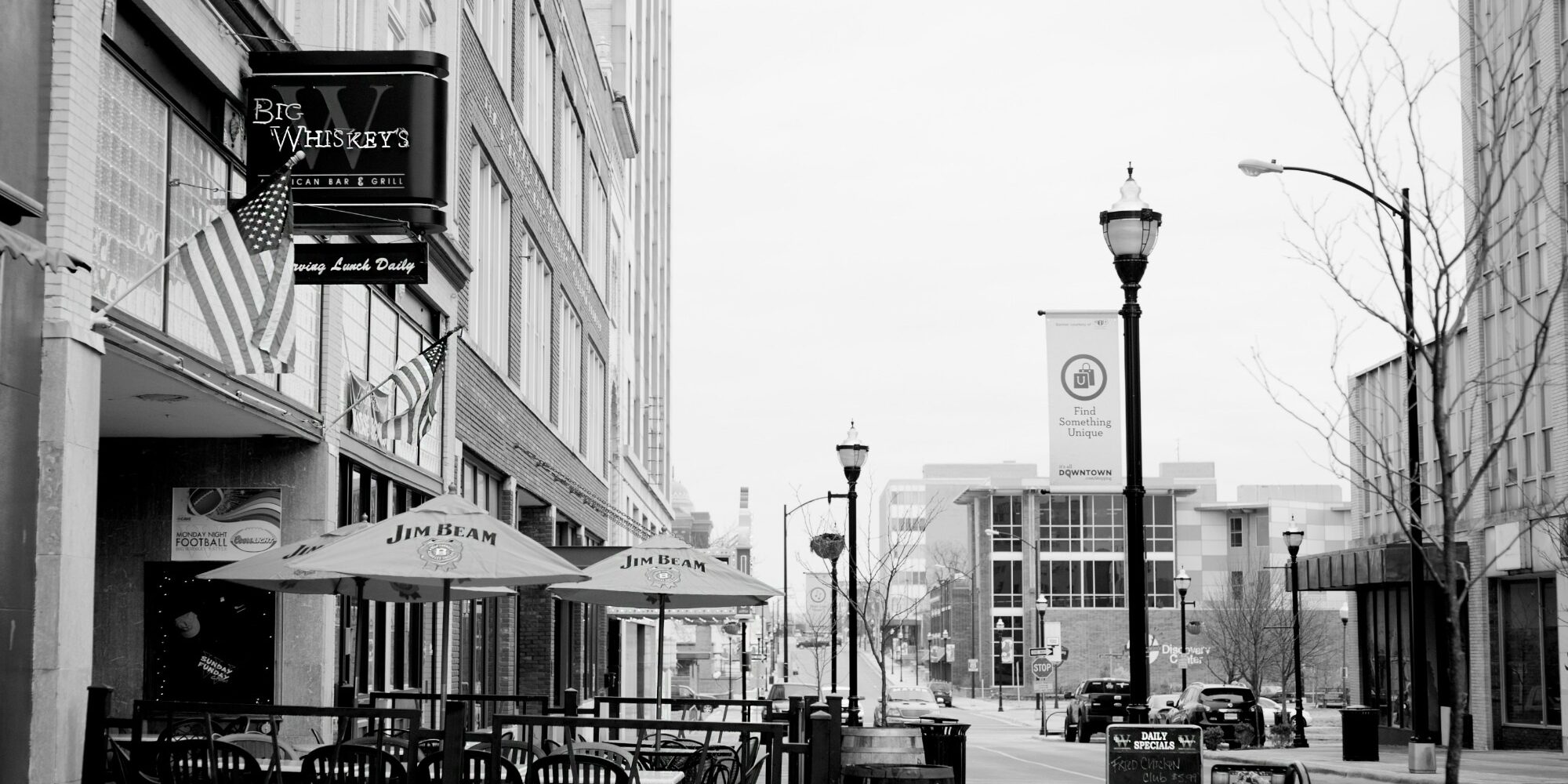 July 3, 2017, Springfield MO-- A legend on its own, Big Whiskey’s American Restaurant & Bar® celebrates 11 years in business with mouth-watering classics and new locations on the horizon.

What started as a dream to recreate the “little corner tavern,” Big Whiskey’s American Restaurant & Bar has grown well beyond its roots on Park Central in downtown Springfield, Missouri. When the doors opened to the flagship location on July 4, 2006, the owners had no idea where the legend of Big Whiskey would take them.

“We were best friends, had been working together at other restaurants, and thought, ‘we can do this,’” states Founder and Senior Vice President of Operations, Paul Sundy, about crafting the original Big Whiskey’s concept with co-founders, Mike Heslin and Randy Gildehaus.

Sundy continues, "We wanted to create a great restaurant with a celebrated bar product, and we've come a long way towards staying true to that goal."

It’s been a fun, crazy ride over the past 11 years with the expansion of four additional corporate-owned Big Whiskey’s locations; two in Springfield, MO, one in Ozark, MO, and one in Branson, MO.

In 2015, the company began drafting plans for franchise opportunities and have recently opened their first two franchises in Bentonville, AR and Lee’s Summit, MO. A sixth corporate Big Whiskey’s is slated to open in Republic, MO in August 2017 ahead of a Las Vegas franchise-owned location in 2018.

Friendly service, a community spirit, and consistent, delicious food have paved the way for the company’s continued success. “We’ve never wavered on our commitment to a quality product and outstanding service, and that’s really our foundation that we pride ourselves on,” Sundy said.

On the current Big Whiskey’s menu the brand pays tribute to the little tavern on Park Central and their continued journey with featured “Park Central Classics,” Caribbean Jerk Chops, Classic Fish and Chips, BW Chicken Tenders, BBQ Pork Choppers, and Baby Back Ribs. Stop in and say hello, enjoy a great meal, and share a toast to 11 years and counting!

“Here’s to traditions being just as important as trends!”