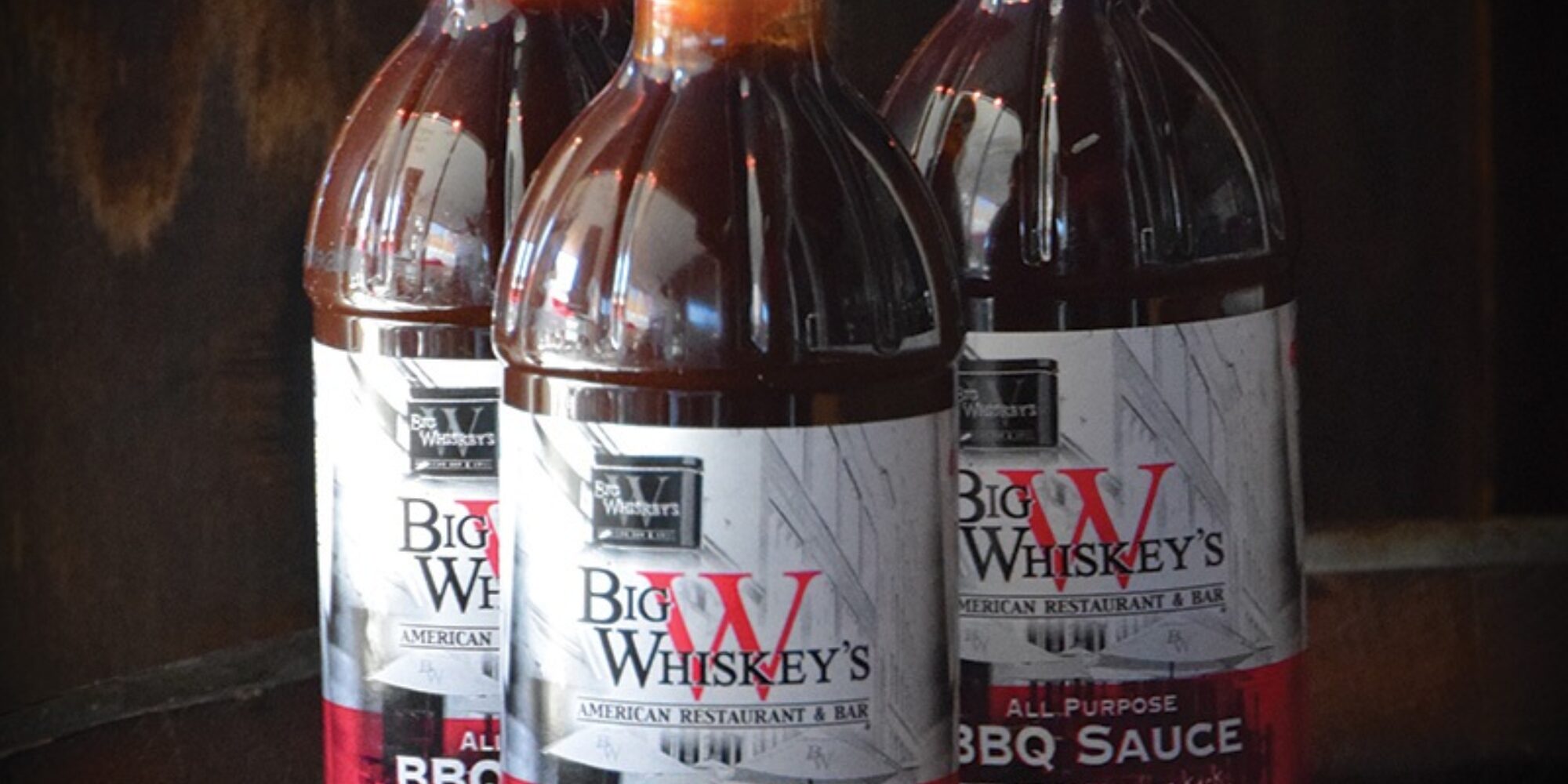 The Bentonville franchisee is Shane Miller, a business owner with a background in real estate.

Big Whiskey's opened in 2006 with a location at 311 Park Central East. In the 10 years since, the company has opened four additional locations, in south Springfield, east Springfield, Ozark — and, in May 2015, Branson.

The Bentonville franchise store would be the fifth. The menu and beverages will be largely the same. "The look will emulate the Branson store a lot," Sundy said.

Sundy said the company is eyeing the Kansas City market for its next round of expansion, hoping to seed the market with corporate-owned stores, then franchises. The goal is to open three new Big Whiskey's pubs in Kansas City over the next two years.

Meanwhile, Big Whiskey’s All-Purpose BBQ Sauce — a honey-whiskey flavor condiment the restaurant uses for its wings, burgers and pork chops — went on sale for $3.99 per bottle at the Springfield Hy-Vee store Feb. 6.

"It's in its infancy stage," Sundy said. Big Whiskey's is looking to distribute All-Purpose BBQ to other stores.

When asked Monday if it sold well over Super Bowl Sunday, Sundy said he didn't know yet. "But our guy’s back in (Hy-Vee) today to restock."