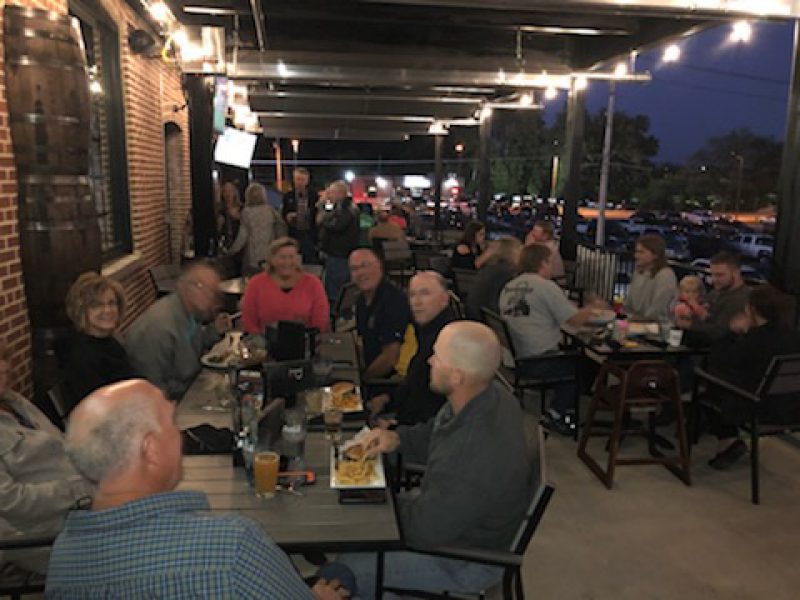 The newest franchise addition to the Big Whiskey’s brand opened on Friday, October 18th to incredible enthusiasm in the community. The three-day opening weekend topped the previous sales record for the company by twetty-two percent. The brand, which started franchising its “American Restaurant & Bar” concept in 2015, has seen great success in previous franchise grand openings but none to this scale. A representative for JC Whiskey's LLC, the ownership group operating the Jefferson City franchise, says "we are thrilled with the opening and see no signs of slowing down. We're ecstatic to be a part of this community."

“We're ecstatic to be a part of this community.”

“An opening like that really charts the course for success. The team in Jefferson City put in the hard work and it really paid off,” affirmed Paul Sundy, co-founder of Big Whiskey’s and acting Senior Vice President of Operations. He continued, “We know our brand is special and we know our stores have the potential to become staples in the communities we’re growing into, this weekend in Jefferson City really proved that.”

Rave reviews for the newly opened American Restaurant & Bar are rolling in as Big Whiskey's quickly establishes itself as a staple in downtown Jefferson City. "Dining at Big Whiskeys in Jefferson City was an excellent experience! The food was great, our server was exceptional, and the overall atmosphere was exactly what we needed in JC. Also, the historical photos of the building was a great addition and something everyone should go check out! I will definitely be back!", states one reviewer.

Another diner said of the new downtown hotspot, "I loved the food! I went with 5 people and all said it was great. Service was good despite how busy it was. The building itself was really cool. I would definitely recommend it!"

In addition to the year-round patio, Big Whiskey's boasts a large bar area lined with huge TVs perfect for sports fans looking to watch the big game. While the restaurantw features a robust bar, it is in perfect balance with a huge dining space suited for a family night out. A BW signature "Flag Room", a large private dining area apt for hosting parties, completes the restaurant. 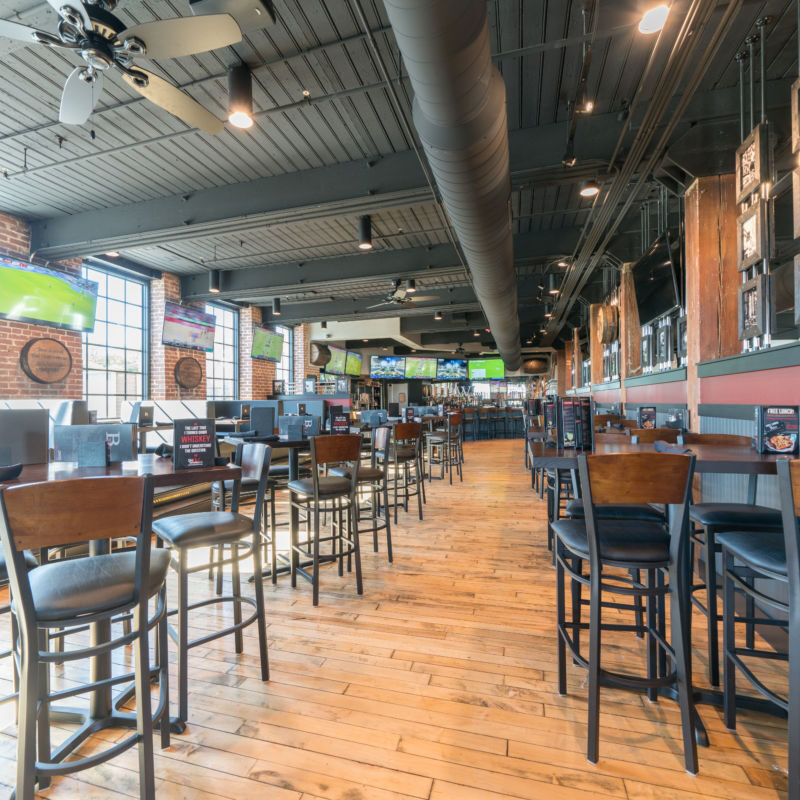 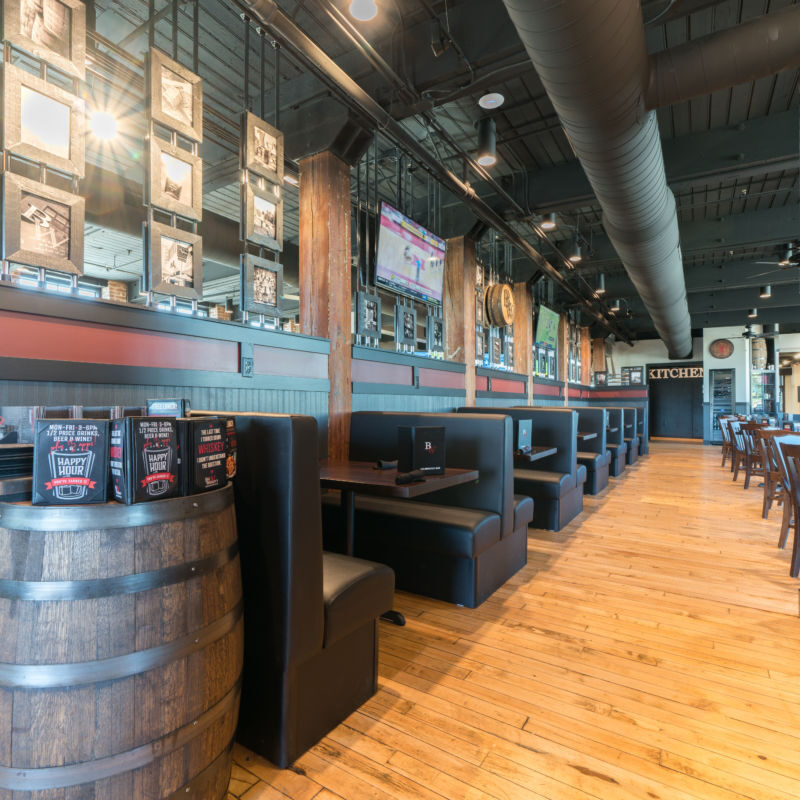 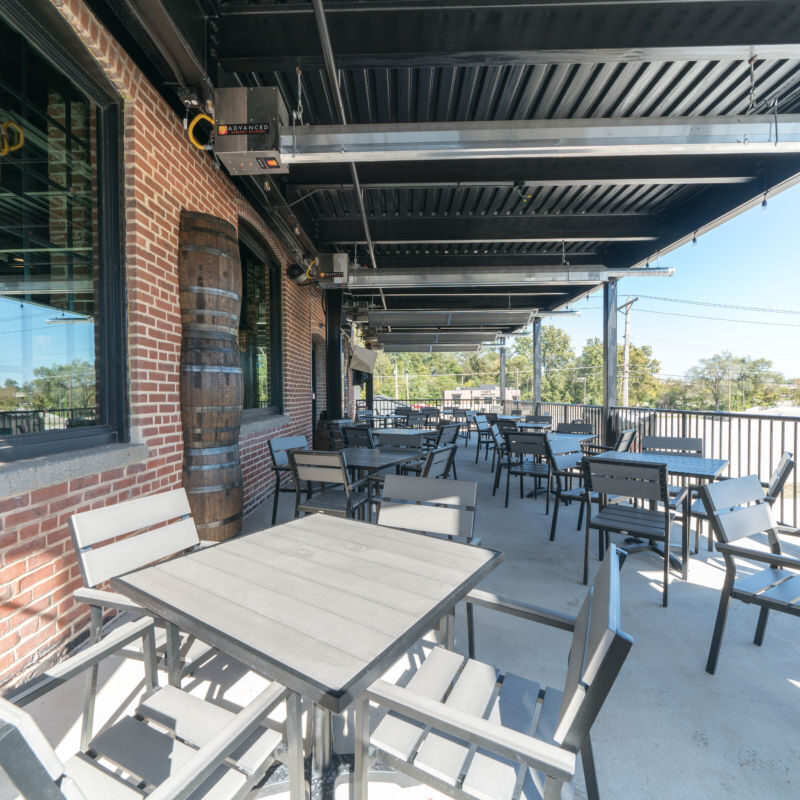 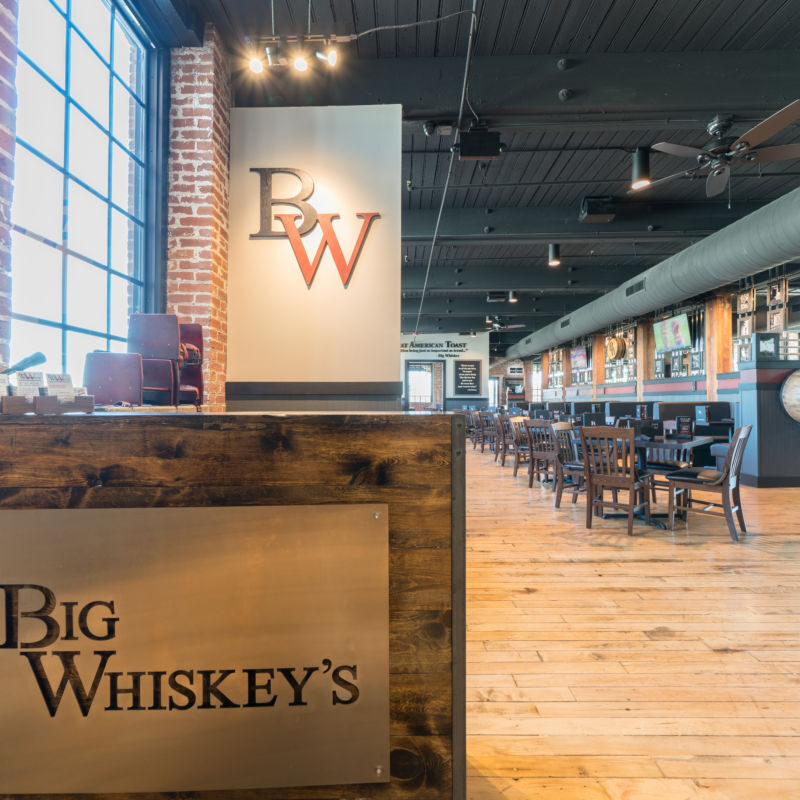 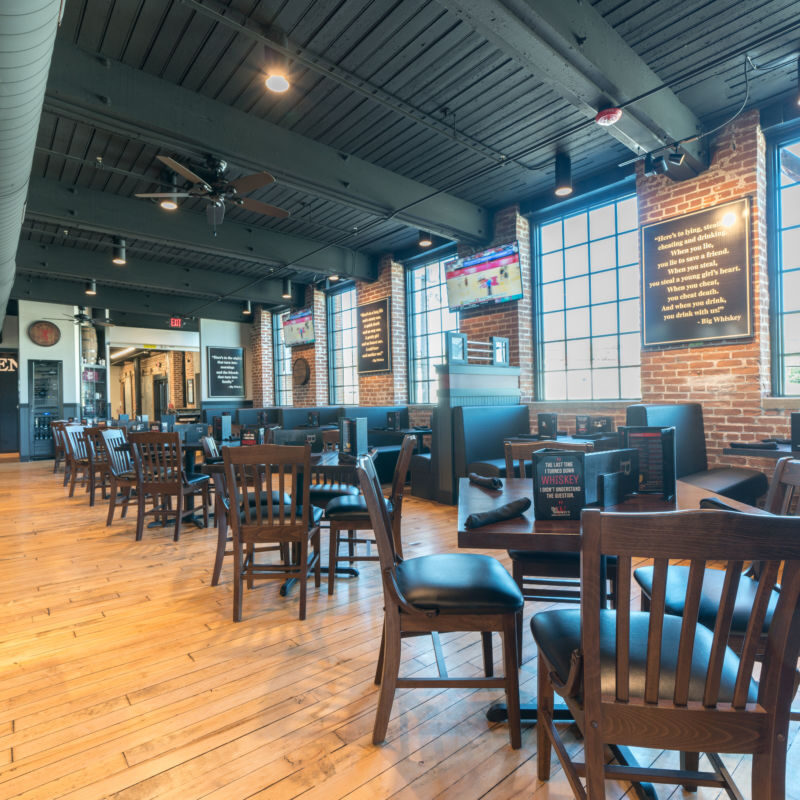 Big Whiskey’s American Restaurant & Bar, founded in downtown Springfield, MO in 2006, currently operates in Arkansas, Kansas and Missouri with additional stores in Alabama and Oklahoma, as well as a third Kansas City area location slated to open in 2020. The franchise operation is currently in negotiations for additional market expansions, but are not yet prepared to announce details.