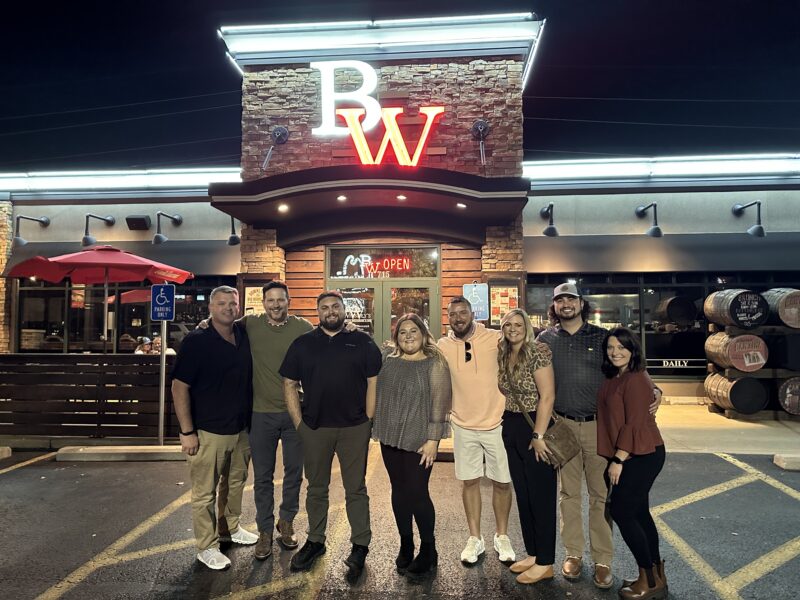 A local group is bringing Missouri-based Big Whiskey’s American Restaurant & Bar to Poplar Bluff, MO in 2023. BLV Whiskey’s, LLC, a partnership group of three Poplar Bluff residents, closed a franchise deal with the restaurant and bar concept in early November of this year, marking the brand’s first entry into Southeast Missouri and its ninth location in the state.

The ownership group of the new Big Whiskey’s has negotiated an agreement with Mayson Capital Partners of Cape Girardeau to occupy the former Scotty’s Brewhouse located at 3115 Oak Grove Road in Poplar Bluff. Preliminary renovation plans for the building include a large patio, a private dining room and upgraded fixtures and decor.

A representative of BLV Whiskey’s, LLC said of the franchise partnership, “We were initially drawn to the brand as longtime patrons of the Springfield Big Whiskey’s locations.” The representative continued, “as we got further into the selection process, we were very attracted to the high quality food and drink options at Big Whiskey’s, as well as their commitment to their local communities,” noting that “between those factors, we feel Big Whiskey’s will be a perfect fit for Poplar Bluff.” The group intends to be involved with the local Boys and Girls Club and hopes to sponsor Poplar Bluff High School sports and other community based programs.

The group’s operator anticipates that the new restaurant will employ roughly 75 staff members and said, “We are very eager to get the restaurant open, for new employees and patrons to experience what Big Whiskey’s is all about.”

Paul Sundy, founder and COO of Big Whiskey’s, said of the signing, “We’ve long considered Poplar Bluff to be a community we want to be a part of. We’re very excited to see how the community responds to us,” he continued, “this group has big plans for the former Scotty’s building. I can’t wait to see it come together.”

President of Big Whiskey’s Franchising, Austin Herschend, noted that “Big Whiskey’s is in a privileged position to be able to bring quality franchisees like the Poplar Bluff group into our company. This group is dedicated to their community and they’re ready to bring Poplar Bluff a new, high-quality dining experience.”

Each Big Whiskey’s restaurant also features 20+ TVs for sports enthusiasts, a private dining area dubbed the “Flag Room” for its ode to the American Flag and spacious patio seating.

“We’ve long considered Poplar Bluff to be a community we want to be a part of. We’re very excited to see how the community responds to us.” 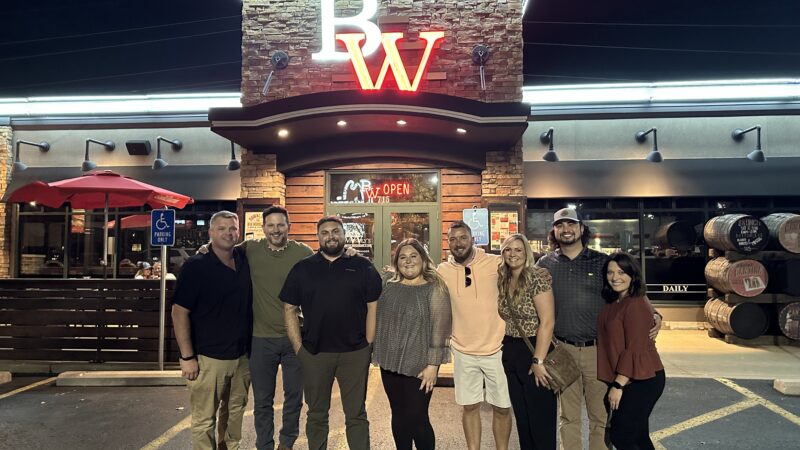